A downloadable game for Windows, macOS, and Linux

Hey, you know that abandoned amusement park on the edge of town? The one that's been closed since all those students from our university got killed 20 years ago on this very day? Well, hop in the car, because it's reopening! 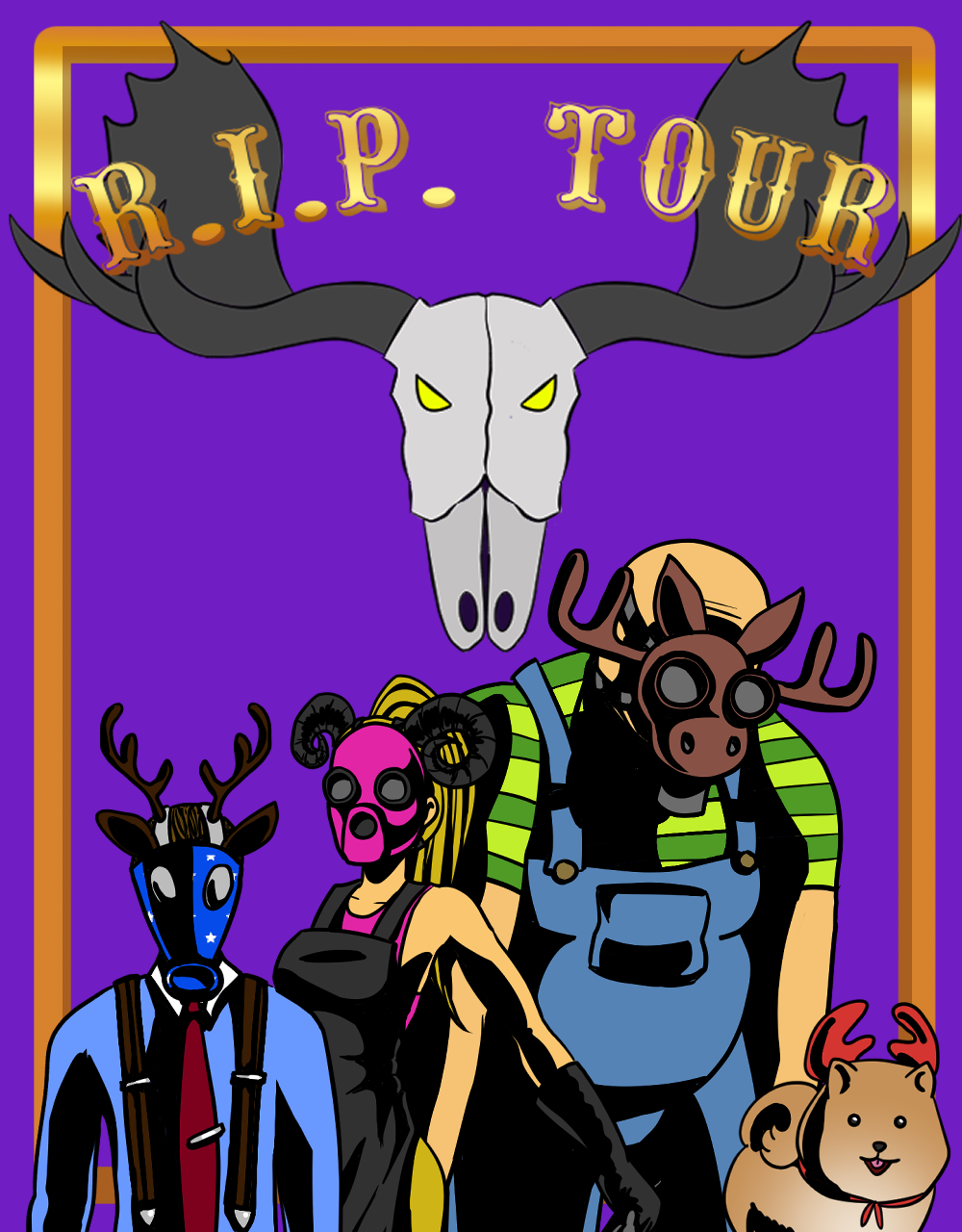 With his colorful cast of cartoon animals, Buck Hartley was once a prominent and beloved animator. When he built an amusement park in the summer of 1999, it seemed like a promising newcomer to the industry. However it was shut down that very fall, after 10 missing college students were found dead in a back room of the Horror House dark ride. Along with them was the body of Hartley himself, with a hand-drawn manifesto in his signature comic style. Case closed... right?

Now the park is under new management, and they're looking to renovate and reopen the place. 20 years after the original murders, the Hartley Haven Horror House for a one-night Halloween celebration. Rumor has it that if your entire group is in costume, you'll be taken backstage for the secret tour...

*Don't worry, the dog will be okay.

Really interesting 'prisoner dillemma' game. First VN I've seen in the genre since 'Iranai Ko Game - Unnecessary Child'.  I'll be keeping an eye on this one.

I liked the dialogues, they feel quite natural.

The art style really contrasts with the seriousness of the subject matter. I hope the final version has some gore to go with the descriptions of violence.

Also, 'Iranai Ko Game' looks pretty interesting. It's been a while since I played a game in Japanese, but I might just check it out. 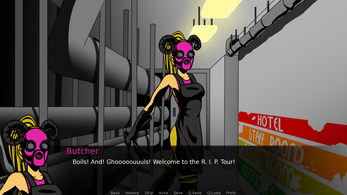 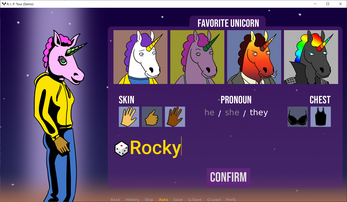 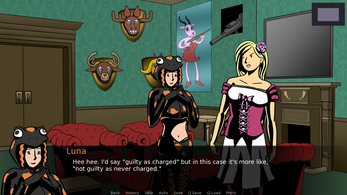 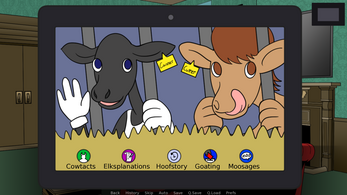 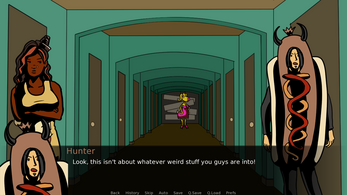 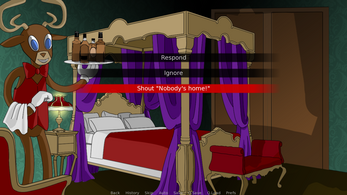 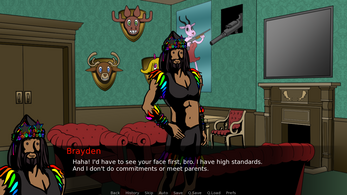 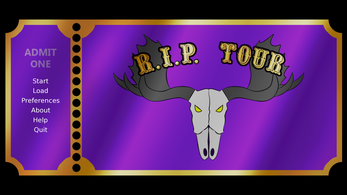